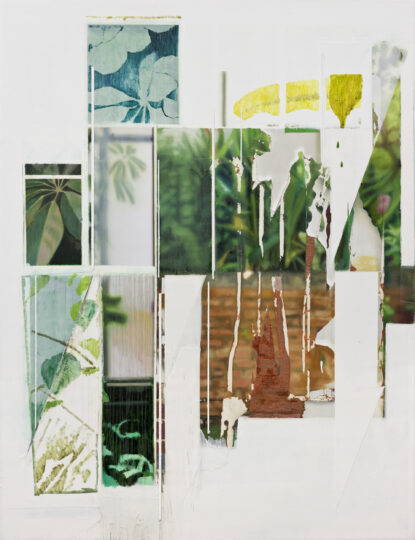 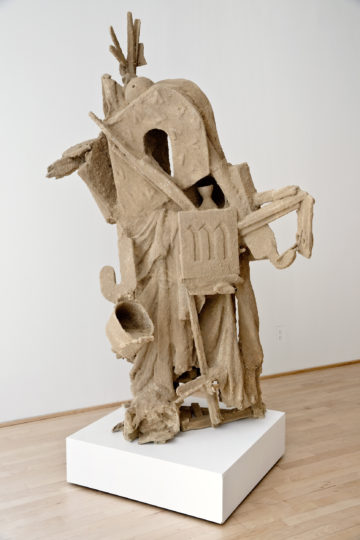 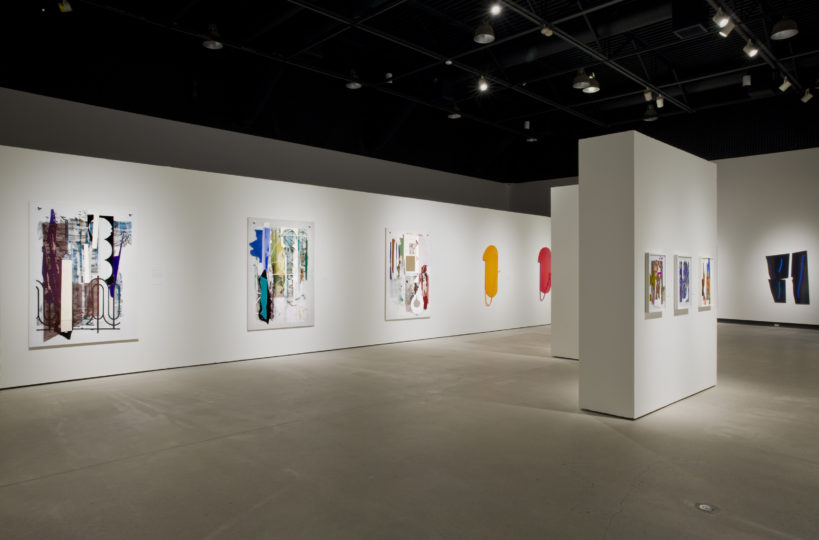 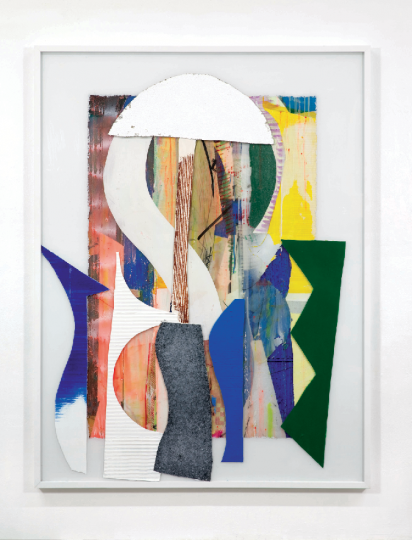 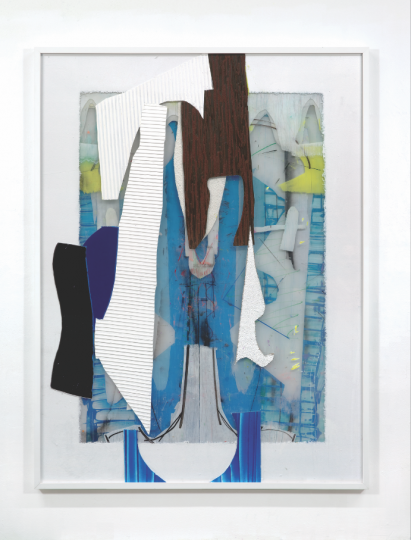 New exhibition in Montreal at PFOAC’s new space on Rachel, opening this thursday: 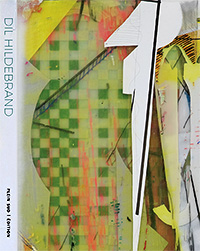 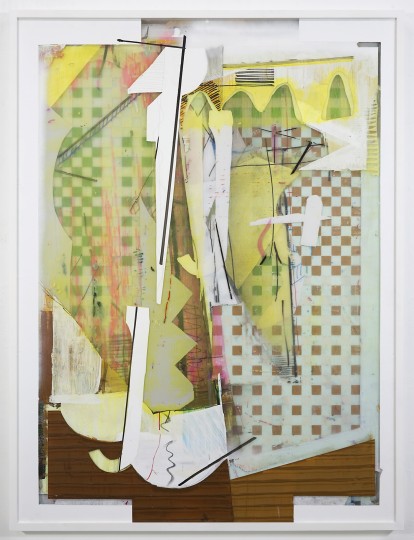 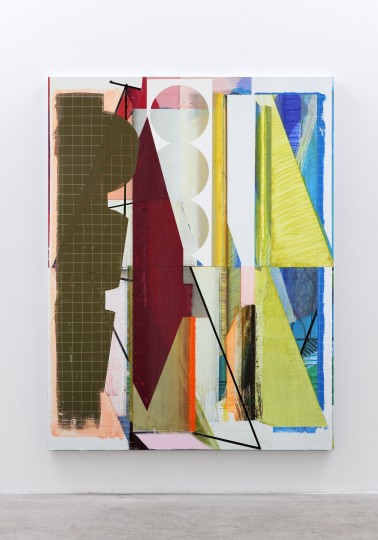 It is a Complicated Business

Let No One Enter Who Does Not Know Geometry 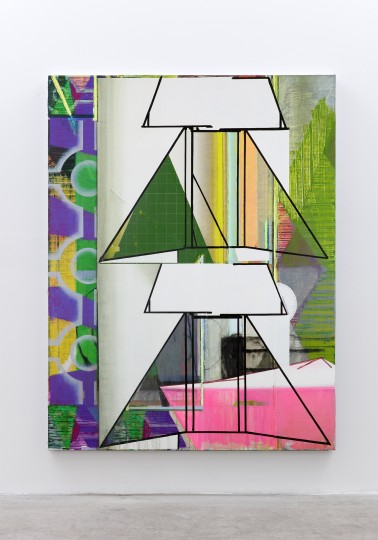 Whilst Hanging from a Round Planet 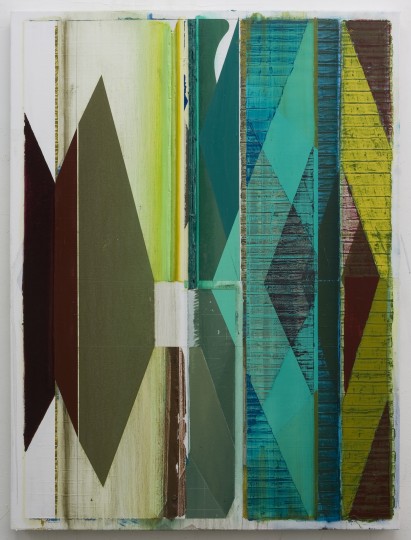 A few good words that still work, and the tide 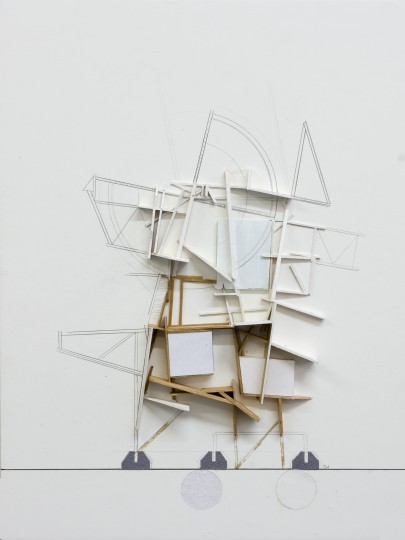 New paintings and works on paper at Art Toronto

with Pierre-Francois Ouellette Art Contemporain and at RBC Lounge

Lot 16 – Dil Hildebrand, One Way or Another

The Grace of a Gesture: Fifty Years of Reciprocity

To celebrate the 50th anniversary of the Musée d’art contemporain de Montréal, the exhibition pays twofold tribute to two gracious gestures: that of donating and that of creating. While the MAC regularly features works received as gifts in its exhibitions devoted to the Collection, The Grace of a Gesture is made up entirely of around 200 works that have been donated over its fifty-year history. This truly multidisciplinary event will reveal the countless connections between the selected works and the main trends that have influenced art in recent decades.

Young Canadian Painters is an exhibition of new works by three artists whose practices have gained critical international attention in recent years. Large scale works by Melanie Authier, Scott Everingham and Dil Hildebrand constitute this exhibition that showcases the latest in contemporary painting. Working predominantly in abstraction these artists tackle issues of representation in distinct ways, offering highly complex and at times contradictory compositions that provide the viewer with suggestive narratives without being deliberate. 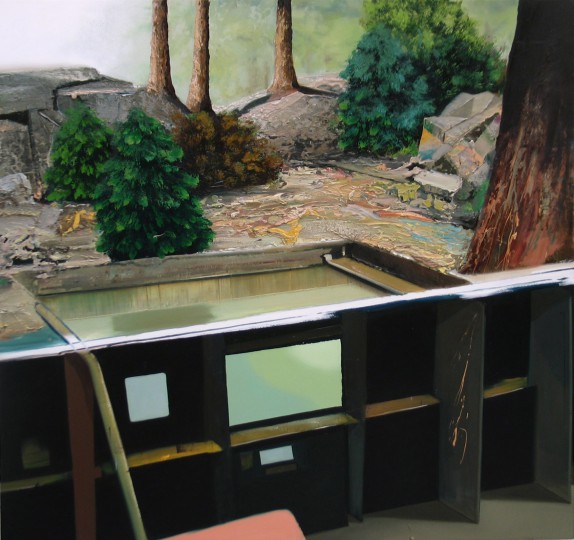 The inaugural exhibition of Âjagemô Gallery features works from 13 Canadian artists, including an older painting of my own plus some works by Kim Adams and Carol Wainio, winners of the 2014 Governor General’s Awards in Visual and Media Arts. 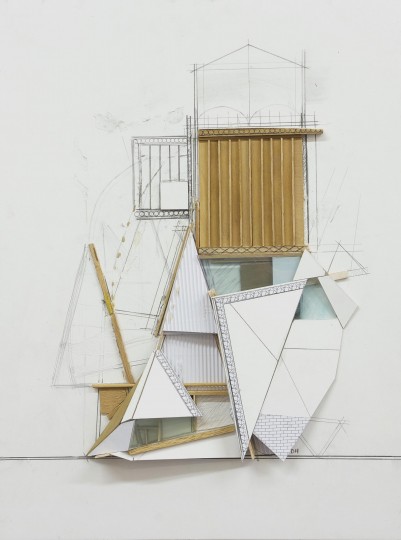 I’ll be presenting some new maquettes at Papier14 with Pierre-Francois Ouellette, booth 300 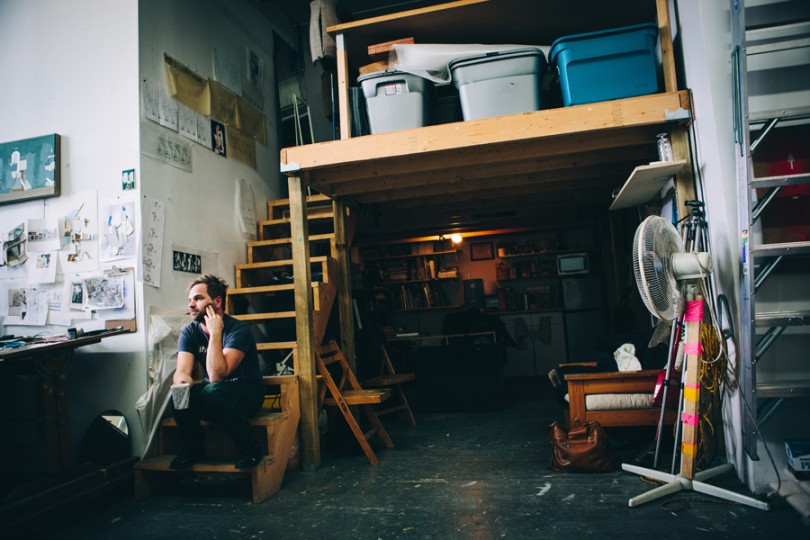 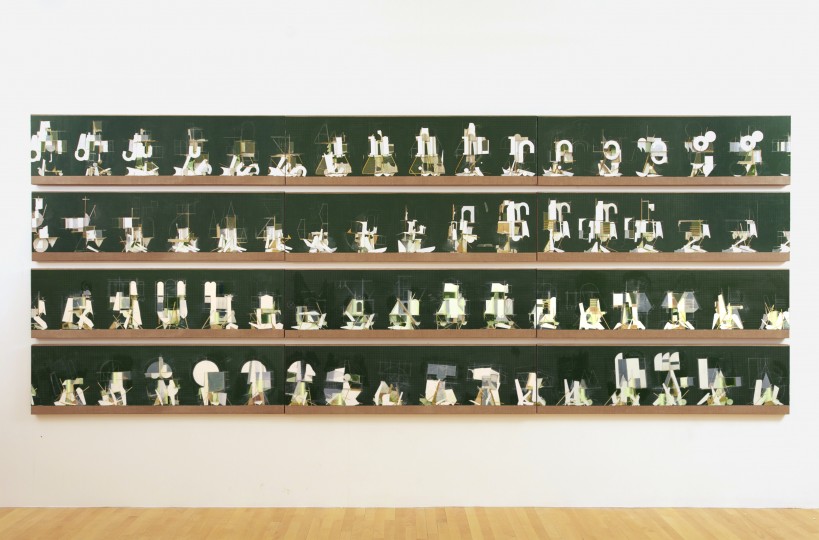 And so on and so forth…

“Space and Surface: Collisions”, an artist talk with Dil Hildebrand 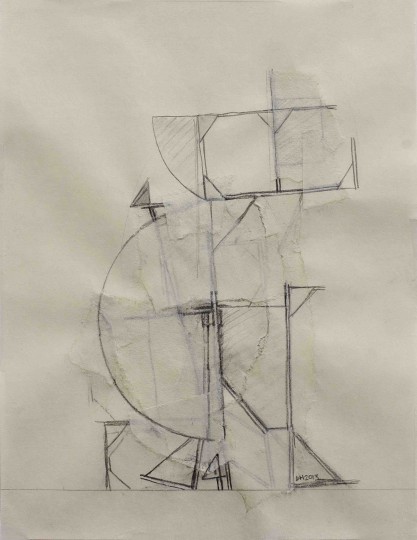 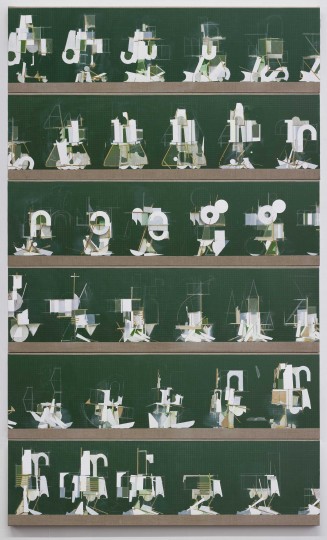 The Painting Project
(A Snapshot of Painting in Canada)

The Painting Project. A Snapshot of Painting in Canada opens on April 30 at Galerie de l’UQAM. Unique for the diversity of recent works on display, the exhibition testifies to the intense activity taking place in painters’ studios all across Canada. The works by 60 artists were selected after two years of research. The project also includes a virtual exhibition, which will be launched in fall 2013 to give the national and international public access to a lively, prolific art scene. The project has been curated by Julie Bélisle, with Louise Déry acting as general curator. Many of the artists will be in attendance at openings and public activities.

C The Visual Arts Foundation is pleased to announce the ninth annual C Magazine Auction, a contemporary art fundraiser featuring works generously donated by 60 of Canada’s best emerging, mid-career and established artists. The live auction takes place on Thursday April 4th at the Museum of Contemporary Canadian Art (MOCCA), with auctioneer services provided by Perry Tung, courtesy of Bonhams Canada. Funds raised by the auction will support C Magazine and its programming in the coming year, and participating artists will receive a portion of sales.

Re-configuring Abstraction features the work of four contemporary painters who have made their way to abstraction through representational imagery creating confusion between what is the subject and what is the object. Abstract painting is a mode of inquiry that is deeply rooted in the modernist tradition. Yet in 2012, each of these artists is exploring this mode of painting and pushing it into provocative territories. The results of which elicit reconsiderations on the subject matter and plastic nature of paint.

New artworks by emergent, mid-career and long-established Canadian artists is the mix presented in Builders: Canadian Biennial 2012, an exhibition that showcases some of the most provocative and important art being made in this country today. The show also aims to elucidate how Gallery curators in the departments of Contemporary Art, Indigeneous Art, and Photography make decisions regarding acquisitions. Working at an encyclopedic institution whose collections span from present-day endeavours to historic masterpieces, curators at the NGC build on past precedent to shape present and future holding of contemporary art. They are committed to charting living artists across generations who present determined and original artistic visions. 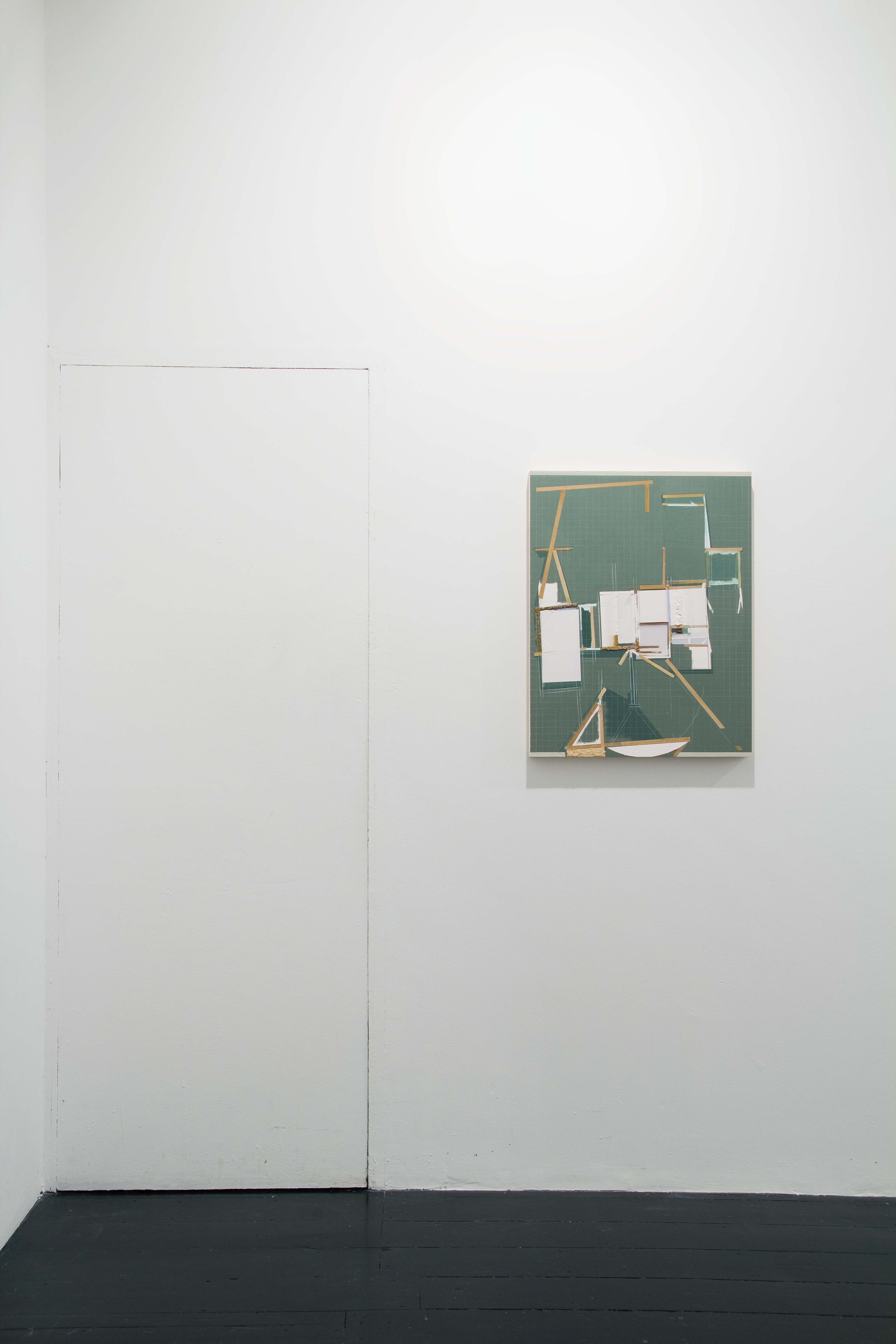 Back to the Drawing Board (Reprise)

Pierre-François Ouellette art contemporain is pleased to present a solo exhibition of new work by Dil Hildebrand. Following his critically acclaimed exhibition at YYZ Artist Outlet in 2011, Back to the Drawing Board (Reprise) features new drawings and canvases that further explore this direction. The gallery is equally pleased to show a video by Internationally renown Cuban artist Glenda León.